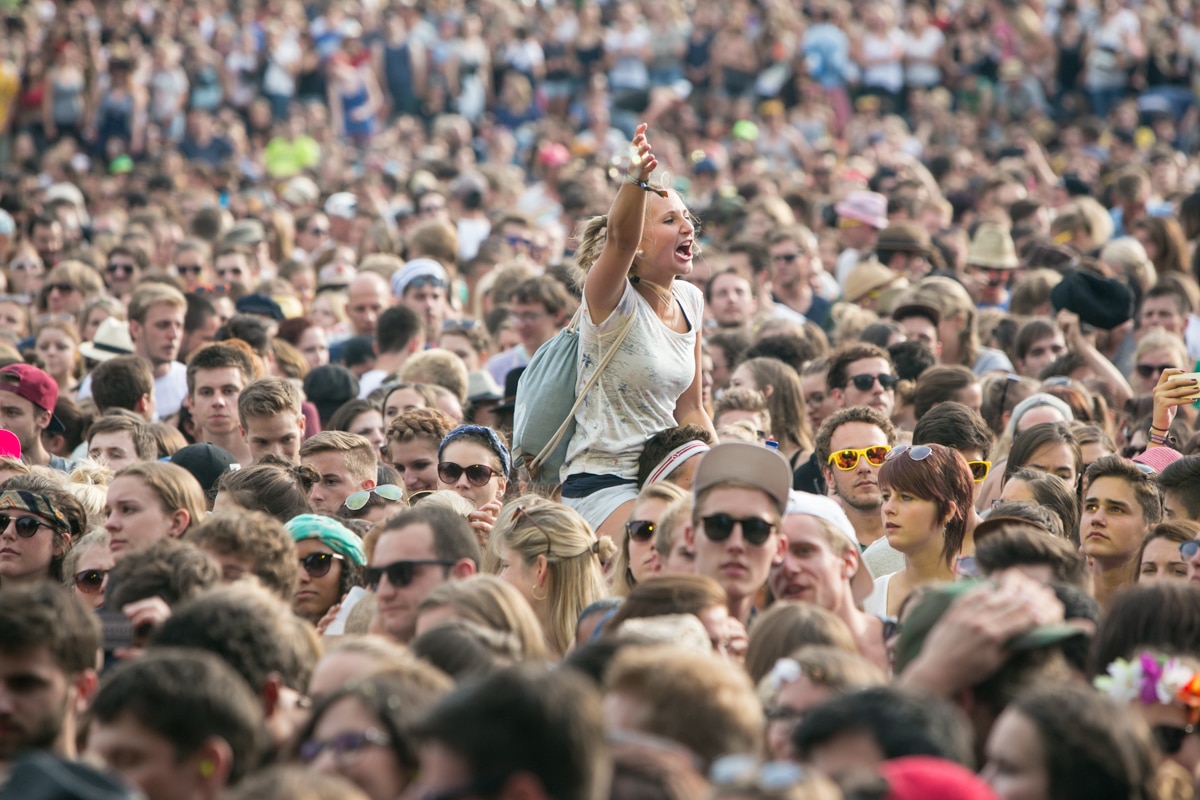 How Many Characters Should Your Story Have?

Home >> Character Creation >> How Many Characters Should Your Story Have?

Quick: what is the most excitable organ in the body?

That's right - it's the imagination.

Sometimes, when you're getting all hot and bothered creative, you get too eager (don't worry, it happens to all of us).

Is that too many names? How many characters SHOULD your short story/novel/Harry Potter fan fiction have?

What is the Right Amount of Characters for Your Story?

Three. That's the magic number. The best stories ever written had only 3 characters, no more - no less.

No, I'm just messing with you. There are no rules in writing, only very, very useful starting points.

That said, if you're a first time writer, and you just want a quick answer, starting with three characters is a great way to outline your story - you've got room for a protagonist, an antagonist, and a wrench character.

K.M. Weiland refers to this as a "relationship character." I don't necessarily agree with her statement on this character's role in the story, but her advice still proves useful.

To answer this question correctly, we will start by eliminating the WRONG answer...

How Many is Too Many Characters?

You probably have too many characters.

Exception: if you're using those names as a device. For example:

It was my first day at my new school. The teacher, Mrs. Kramer stood at the front of the class, getting ready to call attendance. I was sweating already, aching for this moment to be over. I already knew how everyone would react when she got to mine:

What do you do if you have too many characters?

Excellent question. You have two choices:

The first option is the hardest. You've heard the expression "Kill your darlings," right? That's what I'm asking you to do here.

As writers, all we care about is getting our readers to engage with the story, so we can lead them on a roller coaster of emotions, and lay them low with a powerful conclusion (ideally, one that haunts them for days).

So, when you find yourself with too many characters, you must ask yourself the tough questions:

If this answer is NO to all of these questions well... it might be time to send old Yeller to the big farm in the sky.

But what if you answered 'YES' to one of those questions?

Then I have some GOOD NEWS for you:

You don't have to kill that character. Instead, you get to decide if they get to eat - or have to be eaten by your other characters.

And by this I mean you're going to have to blend your characters together.

Think of it like the Power Rangers. Individually, they suck, right? I mean, they're just kids who can do flips and punch bad guys in the face.

But when the bad guy is a giant alien blob from outer space? They combine together into this super robot who can do BIGGER flips and punch BIGGER bad guys in the face.

In this, the worst analogy ever written, your characters are the power rangers, and the Big Bad Dude is YOUR READER'S ATTENTION SPAN. You gotta blend those less-than-useful characters together to keep your short story/novel/'Dramione' romance novelette in the fight.

There is such a thing as too many characters. Your main goal as writer is to get your reader's attention.

If your readers can't remember who's who in your story, you're done. To defeat the giant alien blob, you can either kill your useless characters, or merge them.

For a fast start, three is the perfect number: Protagonist. Antagonist. Wrench/Relationship character. Read this story for a quick example.

Leave a comment and Subscribe: Alright, so we've all heard the story of the author who was puttering along on their book, when they realized that one of their side characters was waaay more interesting than their protagonist - so they rewrote the whole thing from the side character's point of view.

I want to know about your experiences with this kind of thing. Post in the comments below and tell me how you had to murder/devour/re-assess your characters.

27 comments on “How Many Characters Should Your Story Have?”