I write Books for Authors, and Books for Science Fiction & Fantasy readers.

Below, you'll find my newest releases, available to buy in ebook and paperback.

You can also get my books for free if you request them through your library app or from your local library.

You must create fantastic characters. The good news: you already have the power to write them.

This book will help you unlock your greatest storytelling gift, and create characters that readers can’t resist.

I’m P. S. Hoffman, and I’ve been researching, writing, and blogging about characters for 7 years. This book contains everything I’ve learned from the best romance, science fiction, and fantasy authors on character development. It includes development mindsets, techniques to instantly improve your existing characters, and tools used by best-selling authors to craft more addictive heroes and villains.

Perhaps best of all, you will have way more fun writing than you ever thought possible.

Get the book in ebook or paperback:

The Companion Workbook is Now Available! 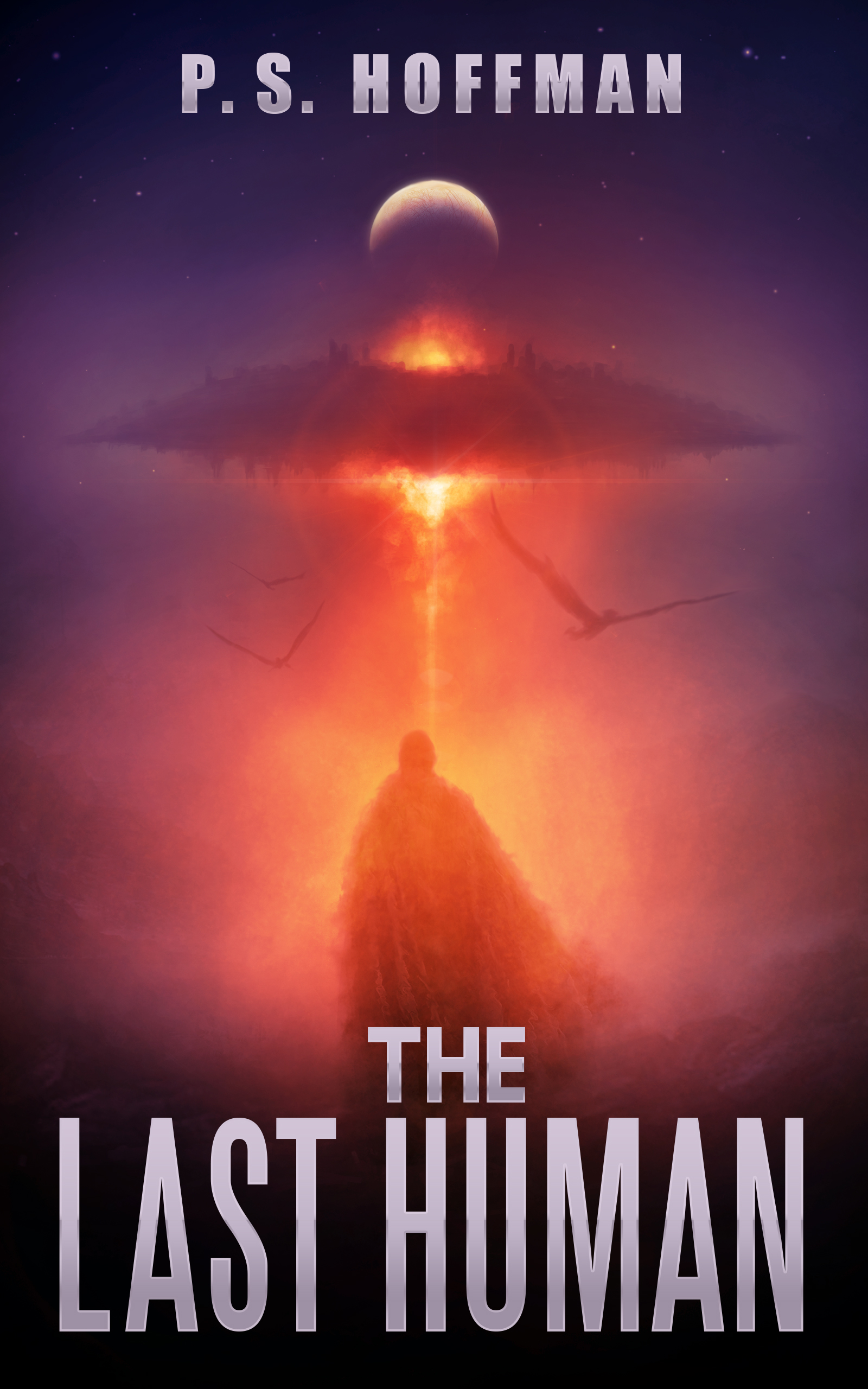 HUMANITY died thousands of years ago...

…but they are still worshiped as GODS.

Alien civilizations flourish in humanity’s crumbling cities and fallen megastructures. One Empire has learned to harness the remains of humanity's forgotten technology to reconnect and dominate worlds...

Eolh is an old, jaded, avian thief who lives in the darkest corner of a conquered city. When the Empire first opened the gate between worlds, they stormed his city, killed his gang, and burned down everything he ever knew.

But that was a long time ago.

Now, the resistance is dead. No one dreams of fighting back—for the Empire wields the weapons of the gods: warships that fly, robotic constructs that hunt, and other impossible mysteries scavenged from the human gods.

Eolh lives in the shadows of his world, thieving, running jobs, and selling his services as a freelance listener for the gangs of Lowtown. And he only works for himself.

When an unusual heist takes a deadly turn, Eolh finds himself face to face with an overzealous android who carries an impossible secret that is destined to shake the foundations of the universe.

Eolh may have found one last hope for salvation. For his people? Maybe. Or maybe just for himself…

This is the story of The Last Human.

"Get this book you love Dune, Star Wars, or stories about prophecies and long-forgotten technology."

Take a journey across far-flung worlds filled with alien cultures and impossible technology. This epic Space Opera mixes elements of science fiction and fantasy, and features a cast of underdog characters who find new strength as ancient wonders reawaken around them.

All this is foretold... One day, a god will return. 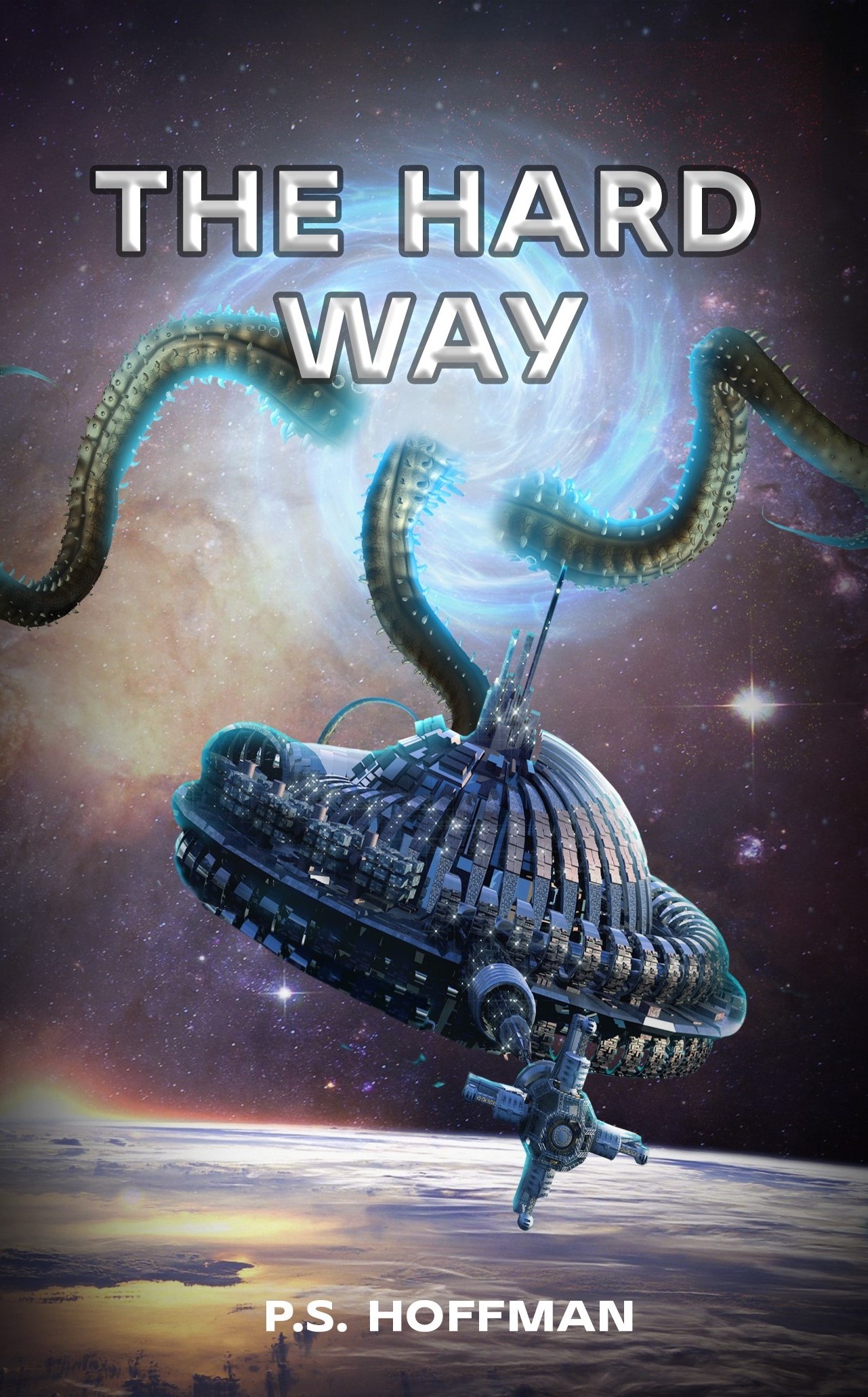 An alien war ravages our solar system. The final battle between two powerful races threatens to wipe out all human life.

But when a ship the size of a mountain crashes to Earth, we are given one last chance to join together - and do what must be done.

Humanity will survive. And if there is no easy answer, then we'll take the hard way...

Sign up to get major updates straight to your inbox.

For Writers: I'll send you my newest articles and major updates on new books for authors, about twice a month.

For Readers: I'll send you major updates on my latest novels and stories, about once a month.

If you choose both, I'll send you everything!