Everybody loves reading about a smart character who wields her intelligence like a battle-ax.

But how do you actually write a smart character?

And how do you build out a believable, but rewarding arc for these characters?

So I’ve sketched out 13 “shortcuts” to help (shortcuts in quotes, because you can stretch some of these out over a full-length novel).

These tools will let you show how smart your characters are, and let you build super-intelligent characters from scratch.

1. Leap through the Logic

Writers are cheaters. We get to solve problems backwards.

We get to start with the answer, and slot in the clues and red herrings however we want.

This is a fantastic tool for creating genius characters. You don’t always have to explain how the character arrived at these conclusions – only show that they have the ability to do so.

Sherlock Holmes is the most obvious example of this. Watch this scene from the BBC show, Sherlock:

This shows how Holmes is two (or twenty) steps ahead of everyone else. After doing this trick once or twice, we’re totally sold on his genius.

Your solutions can’t be simple. And your supporting cast can’t be stupid.

Instead, make the supporting characters experts. Show how hard they work, show their solutions – and how nothing works.

When your super intelligent character swoops in, and shows us the unexpected answer, we get to revel in their brilliance.

3. How to Use Technobabble and Computational Genius

Technobabble and inhuman computing abilities (e.g. C-3PO and his “6 million forms of communication”) are shortcuts to intelligence.

WRITERS BEWARE: these shortcuts are extremely easy to over use. When you abuse technobabble, you will ruin the story for your readers, and rip them out of their immersive flow.

Just give your reader a taste. Show them the tip of the iceberg of your characters’ massive intellect… or use babble/computing in a scene for a specific emotional effect.

Otherwise, leave it out of the story.

4. What Do You Do with a Perfect Memory?

Similar to the shortcut above, you can give your character a photographic (or unusually sharp) memory. Show them recalling things that 99% of humans wouldn’t be able to do.

Remember: give your character flaws that directly contrast their fantastic memory.

Shallan from The Stormlight Archives is a great example of a smart character whose flaws hold her back, despite her brilliance.

5. Explain It to Non-Experts

“If you can’t explain it simply, you don’t know it well enough.”

A simple explanation or analogy is a great way to prove your character’s expertise. It’s also an easy trick to explain difficult concepts to your readers.

Be careful of two things:

Don’t bog down the pacing of your story to info-dump every concept. Save this shortcut for major plot points.

…how many movies have this exact scene in them?

“If I could explain it to the average person, I wouldn’t have been worth the Nobel Prize.”

Sometimes, your smart concepts are too smart.

Sometimes, your character’s intellect is too vast for the plebeian minds that surround him.

That’s just fine. Use that to your advantage. Let your smart characters say, “You wouldn’t understand it.”

Watch out for too much arrogance, though. It’s a trait that can make your readers dislike a character.

Want to write “instantly likable” characters? Check out these 26 ideas.

7. Show Their Passion for a Single Subject Matter

I don’t care if it’s horses, or orbital mechanics.

Show us your character’s passion. Show us how it burns inside of them, how it brightens up their day, how every minute of it makes their life happier and easier.

A really great example of this is the math-loving main character from The Calculating Stars. She loves her subject so much, she even uses it to focus in times of dire stress.

How do you show a character’s passion?

Mimic the language and see how passionate other experts get about the subject.

At least, that’s what I do. If you have another way, please let me know in the comments below!

The Calculating Stars is on my Best Science Fiction in 2018. See the rest of the list here!

8. Drown Them in Artifacts

How many times have you seen this scene?

This is an extremely simple way to show your character’s expertise – by surrounding them with their subject matter.

Bonus: this is also a really easy way to world-build, if you’re using books or information-based artifacts. Think about what books Hermione read in Harry Potter.

9. Other characters recognize their genius

Here’s another example from the Sherlock Holmes universe:

Compared to most people, Dr. Watson is intelligent. He’s an experienced medical professional – having served in two wars with the British army as a surgeon.

So, when Watson says Sherlock Holmes is a genius, we believe it.

Give your character a moment to put forth an unexpected truth:

A small piece will do. You don’t need to bludgeon your readers over the head with facts (unless the character calls for it, like a character with autism who loves the cite animal facts because that’s how he relates to other people).

This is a great tool for world-building as well.

Again, don’t be insufferable with these facts… unless you’re trying to make an annoying character. 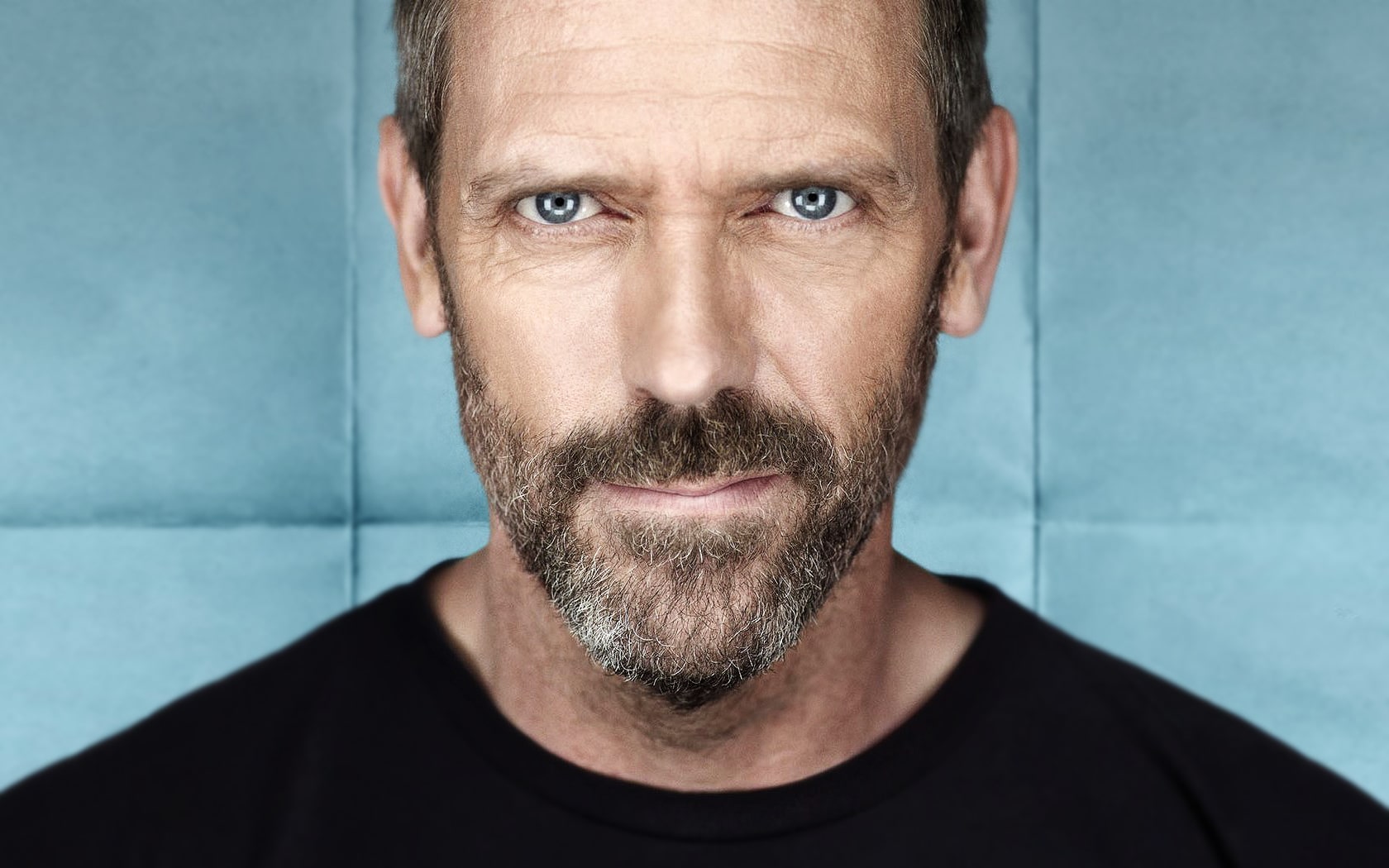 This is a great one, because it allows you to do a few things:

For example, your genius may predict a terrible accident, or may explain the horribly low odds of a situation (see Dr. Strange in Avengers: Infinity War).

This raises a dramatic question – will it happen? How bad will it be? – and it keeps the reader turning pages as fast as they can.

What if, after predicting two or three events in a row…

…and the reader starts to believe your character knows everything…

…your character then makes a wrong prediction?

Shake the unshakable. Throw a wrench into your character’s machine. Destroy their confidence and generate some powerful inner conflict.

This will ratchet up the tension, – especially if it happens in a dire moment. Check out the Fox show, House.

12. How They Beat Failure

A smart character never runs out of ideas.

They keep optimizing and iterating on their ideas. They know that failure is part of the game.

This intelligence can present itself in so many scenarios:

Your character does not need to be a genius to do this.

Self-optimization is simply a hallmark of intelligence – something readers love to see in any character.

Want to make it more satisfying? Show us how the character failed, and failed, and kept trying until they succeeded. 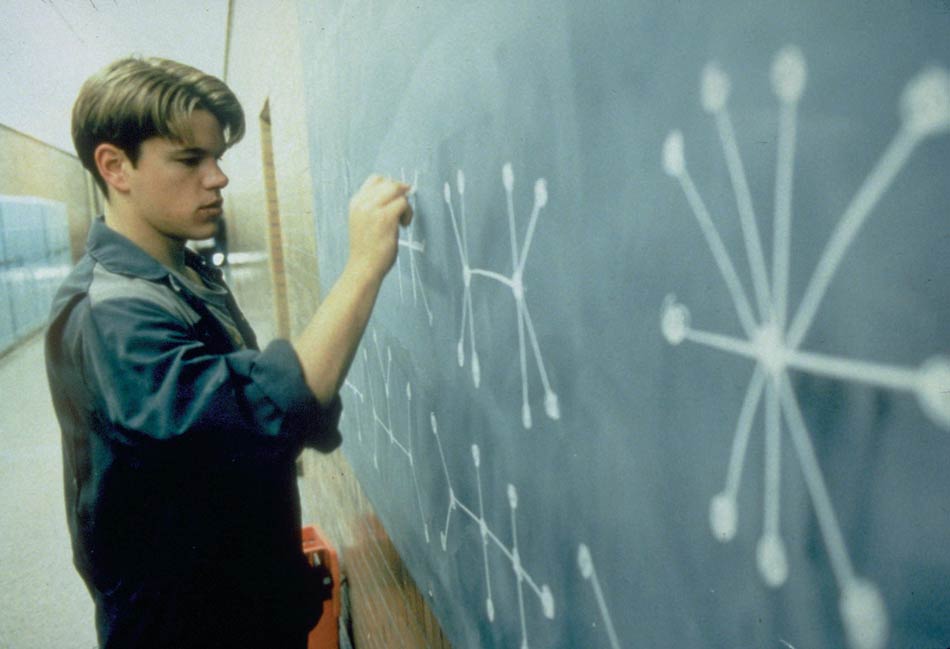 You see this shortcut used in almost every “school-based” narratives, like Harry Potter or Ender’s Game, when a young student outperforms even the teachers.

…without having the break the story by making the character “overpowered.” Because you can use the character’s age and inexperience against them in so many ways.

Some books take this too far, and allow the character to excel in literally every subject they touch (*cough* Kvothe from The Name of the Wind), resulting in a less-than-believable Mary Sue/Gary Stu.

Other books cheapen this shortcut by not letting the student character “earn” their expertise. So be careful not to let your student succeed too easily – or else the Teacher/Master will look dumb. 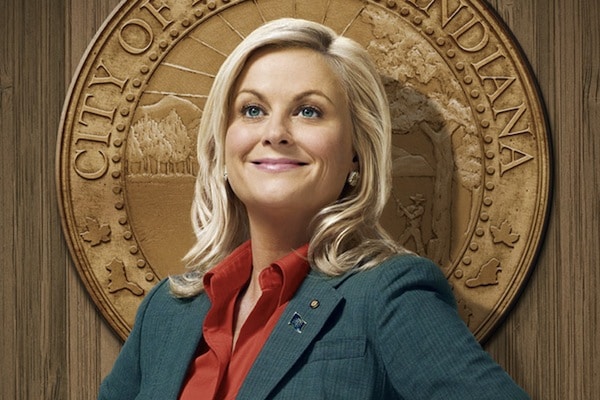 There are hundreds of ways to write smarter characters.

Regardless, if you focus on these 13 ideas, you should have an excellent chance of making yours more realistic, more interesting, and more addicting.

If you know any more ways, let me know of other examples in the comments below.