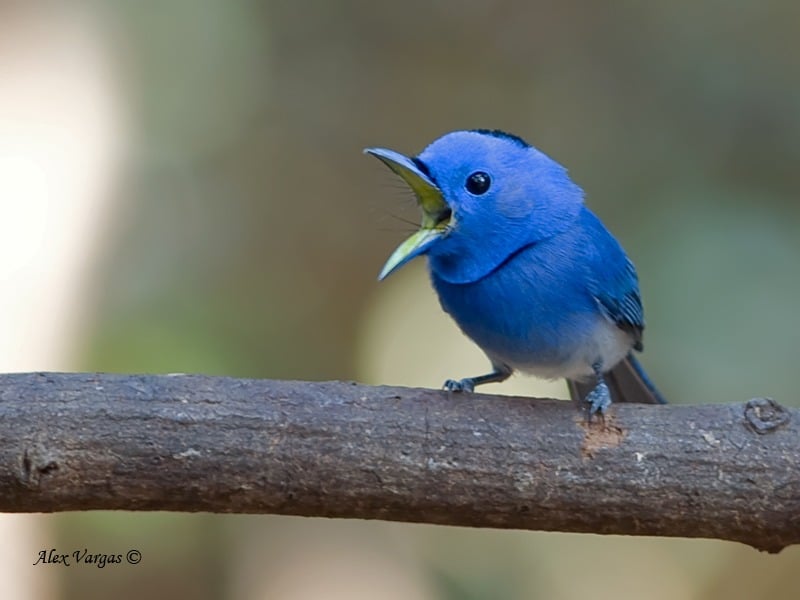 Somehow, I just knew it wasn’t my thing. But after all the flesh melted off of my bones, and I lost the ability to feel anything, I found something I liked. And then, something else. And something else and ohnoI’monTwitternow. I tweeted. I’m a twitterer… er?

I swear, it’s good for your writing. Twitter teaches you how to be concise, how to connect with your readers (though I hear it’s better for connecting with agents or editors), and who knows? You might learn something about writing!

Here are some of the people I’ve started following, and a few reasons why YOU should follow them, if you want to improve your writing.

#1 – @StephenKing: Most people on Twitter are trying to sell themselves. Stephen King doesn’t have to. I think he was the first person I followed, because I was curious about what he’s like. Also, he gives out great writing advice from time to time.

#2 – @Copyblogger: Great advice for bloggers. Try not to learn something from the dozens of links on their feed.

#3 – @PassiveVoiceBlg: This one is for all of you self-publishers out there. Passive Guy is David Vandagraff, a writer who knows and posts new, a few tips, and guides on self-marketing and self-publishing.

Thanks, KDP Select! How I became an overnight (okay 30 year) success. http://t.co/pprddsyAIu

#5 – @askanyone (Sloane Crosley): Clever one-liners, inspiring quotes, and – actually, I just follow her because she’s funny. You can learn from her that you don’t need more than a line or two to be funny.

#6 – @thecreativepenn (Joanna Penn): As an ‘NY Times & USA Today Bestselling Thriller Author’, she is full of advice for writers trying to make it as … well, as writers. Self-made enthusiasts need to check her out.

The Biggest Mistake New Writers Make and 5 Ways to Avoid It http://t.co/NyaTHiElF8 via @annerallen

#7 – @GrammarGirl (Mignon Fogarty): If you’ve ever googled a question, you might have stumbled across this entrepreneur/writer. This is one of the better feeds to improve the technical side of your writing.

#8 – @PS_Hoffman (ME): Hah! I’m just going to bombard you with blog posts I liked and semi-interesting writery things, why would you ever want to follow that.